Welcome to the Ethnographic Museum of Lusevera/Bardo 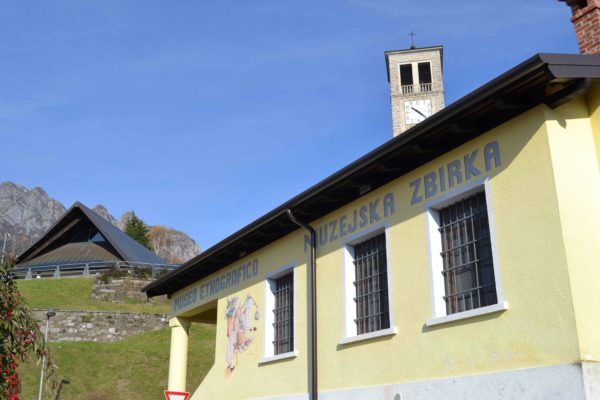 Welcome to the Ethnographic Museum in Lusevera, founded in 1973 by the associates of the Centre for Cultural Research in Lusevera, one of the first Slovene associations in the Province of Udine. The Museum is located in the ex collective dairy, which the villagers used to take turns managing until it was closed down after the earthquake in 1976. The Municipality of Lusevera renovated the building, while the Goriški muzej in Nova Gorica renovated the objects that are now on display. On the walls there are some panels with writings by Alessandra Molaro Ferrari, who was born in 1892 in Casalpusterlengo (in the Municipality of Milan) and moved to Cesariis/Podbardo in 1916 to teach in a primary school. Mrs. Ferrari was fascinated by the life of the inhabitants of the Upper Torre area, and in 1964 wrote the monograph “The Upper Torre Valley”, in which she reported numerous tales about the valley, its people, and its culture.

The Museum also contains a multi-purpose space, where the Glasbena matica, the music centre of the Slovene minority, holds its music classes, the men’s octet Barski oktet has practice, and Slovene language classes are also held. 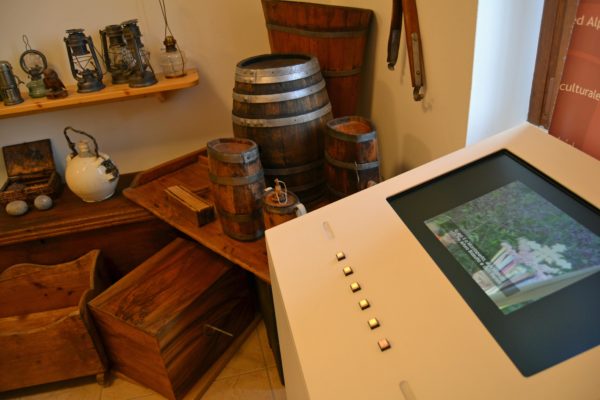 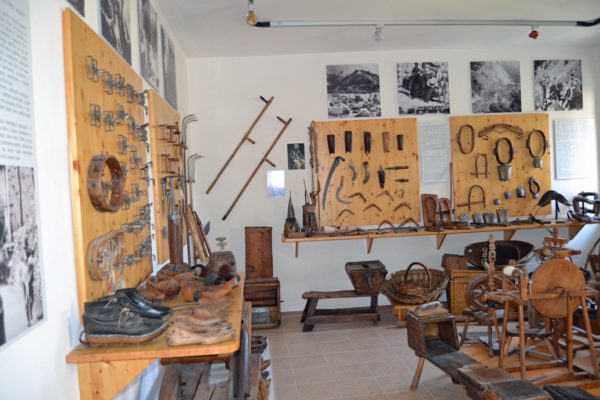 Room 3. The production and processing of milk 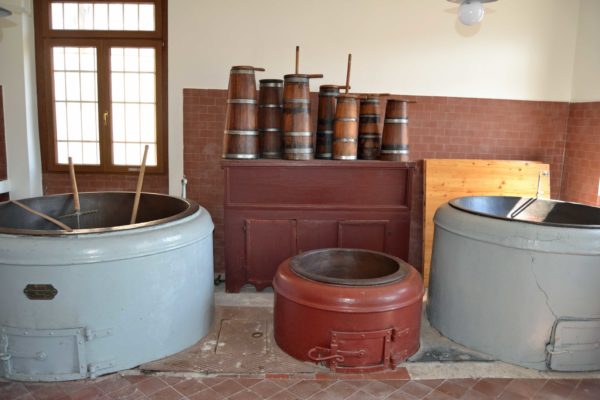 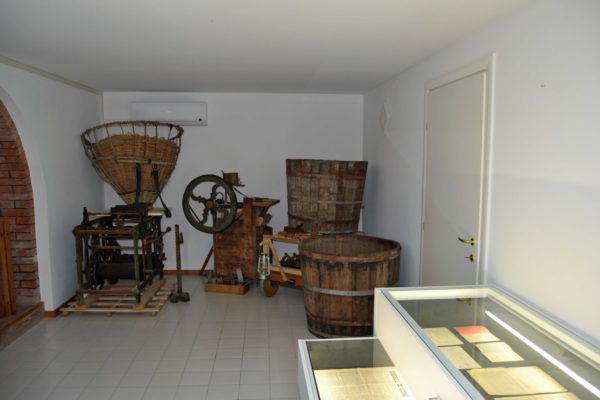